When Creative Decisions Are Also Financial Ones - Part Two 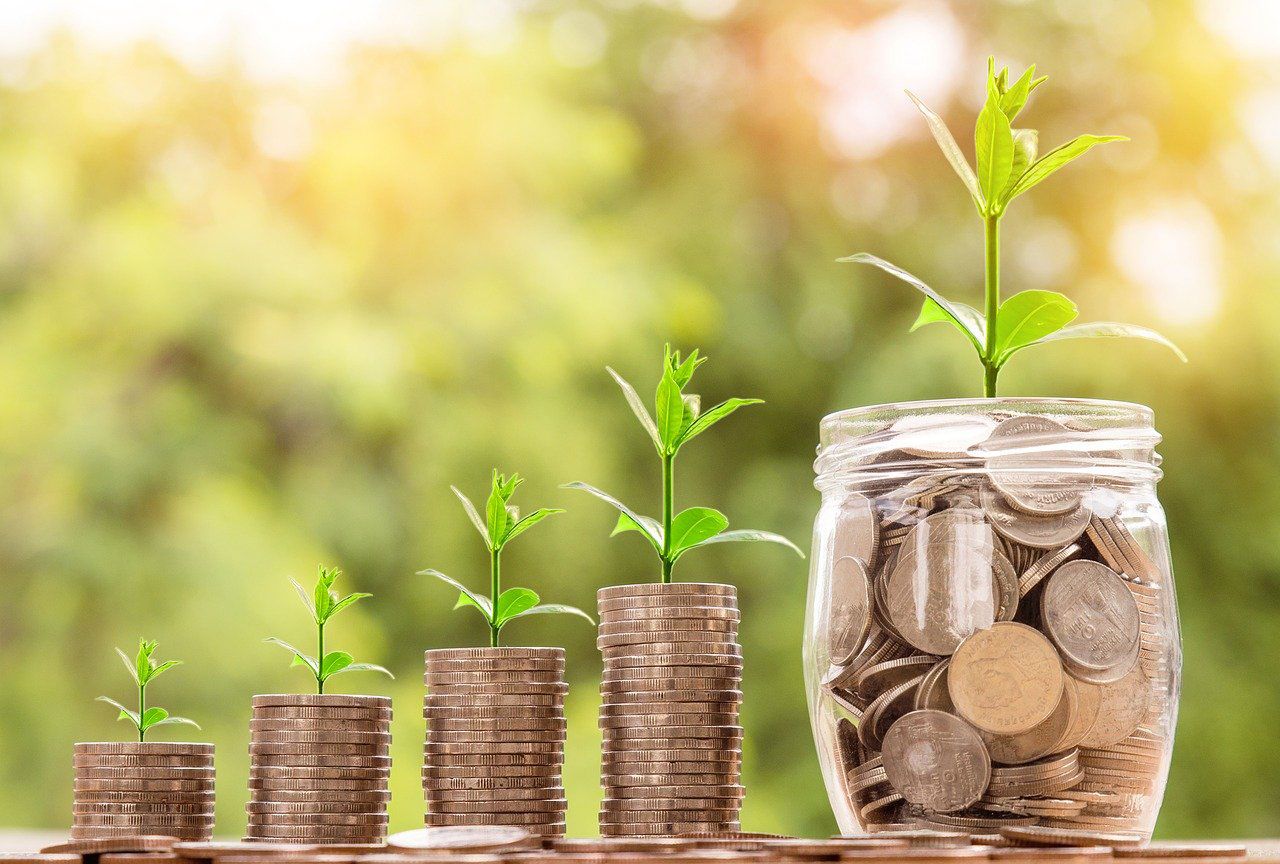 In part one of this three-part blog post, I spoke about my love of creativity, how it became part of me from a very young age and then how creativity and a business acumen became key to the success and happiness of my art career. Additionally, I strongly made the case for the need for all creative types who plan on using their creativity for their livelihood, to become not only more business savvy but that they outright need to do so for their survival.

So here in part two, with the reasons to do so behind us, I would like to point out a few important ways to go about this. If you missed part one or feel you need a fresher to it, I suggest re-reading it as I think the words found here will be more helpful.

In the short area of this blog post, I want you to first understand that the business side of your creativity need not be feared, as it can actually be quite fun. It should be said that even if you only plan an occasional interaction with customers directly, the importance of knowing more than a little something about business is worth it. But the business of creativity goes far beyond one on one working with customers. Good business carries through to entering shows, working with festivals and galleries and with possible licensing opportunities.

One big mistake creative/artist types make is thinking the outright quality of their art is absolutely everything. Here’s one small example of how that thinking can be flawed. First, your talent is not only subjective but open to opinion. So, I’m not saying honing that talent isn’t important, but how you market it can be more important. I have a close friend who was a very successful entrepreneur. He had more or less helped pay his way through college with his love of the trumpet and playing jazz. This became little more than a hobby during his business years, but after he retired early he wanted something to do and turned back to his love of jazz. He practiced, he became a respectable trumpeter again and worked his way into playing with trios and big bands. His deep knowledge of business though gave him an understanding of why many musicians (and artists) struggle to make ends meet. They were only working on being better players, not becoming better business people. In doing so they didn’t know how to find work or keep the work they had found. But the biggest mistake they were making of all, was thinking that if they devoted all of their time to being great players, the work would find them! What my friend was easily able to see was that this is not what club owners cared about-really. Yes, they wanted great players, but even more, they wanted the seat of their club to be full of customers spending money. In turn they could pay the musicians they hired. They also wanted the musicians to be dependable, which many were not.

When he was at gigs he would talk to the club owners and managers and they knew he understood what they needed. Soon he started promoting his own group and through things like social media and networking with the club management, he was not only getting the best paying gigs but filling seats. He had great talent that wanted to work for him and if they were undependable they would not be used anymore. During breaks, he would mingle and get to know his the audience and in turn, they felt a connection to him and his music. That builds demand, which in turn keeps seats filled, which in turn makes club owners happy, and that is what makes the world go around.

This thinking is not only good music business, it is good business that applies to the arts in general. If you approach a gallery to view your art, yes they want talent. Yes, they want something different, but you must understand that there is a lot of talent. Their enthusiasm for you will not only come from your art sales, but you showing them you care, but having quality framing, proper labels on your art, your ability to keep records, helping to get the word out about your art, attending your shows and mingling with potential customers. Good business people know this is, well, good business!

When asked by other artists about my success as an artist, I most often tell them that I hang around people who buy art, not those who make it. I invested in putting myself in front of my potential audience. Spending all my time with other artists would possibly help my craft, but it couldn’t likely help my business. When people would say, it must be nice to make paintings for a living, I would tell them, I don’t get paid to make them, I get paid to sell them!

Now I don’t want you to think my over three decades of creating artwork was all about money. This just isn’t the case. But in order to not just survive but thrive as an artist, I knew it was just as important to be a good business person as it was a good artist. Now in my 60s, in part three I will talk about having to now somewhat separate these two, even taming the business side of things. Until then …

Read my Blog every Tuesday!