I Can't Get No Satisfaction, or Can I? 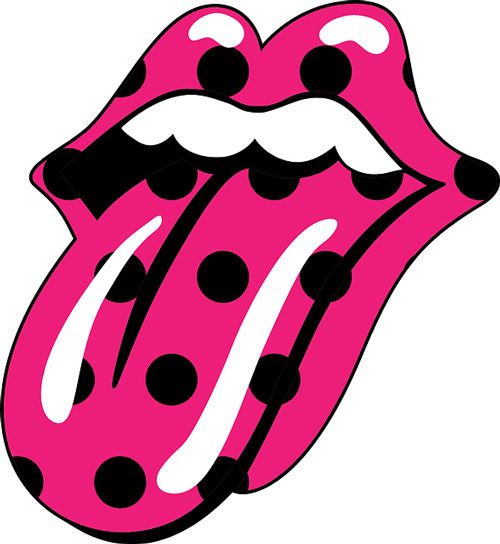 They are hits supposedly written in minutes.  The stories of hit songs written in unbelievably short periods of time are all likely true and have been talked about for years. In light of this though, I would like to put my own spin on the topic for artists and the world of art collectors.

It seems the ability to write a hit song in 10 minutes is nothing short of genius. But, painting a painting really fast is something that should be analyzed for its value.  Really, now think about it, most of these songs made these recording artists millions.  But try selling a $2,000 piece of art that you openly admit took you only 10 minutes to paint. See if you are considered an artistic genius or a scam artist. To be honest I have never painted a $2,000 painting in anywhere close to 10 minutes.  But I have been asked with reasonable frequency over my 30-year career; how long it takes me to paint a painting? I’ve also been asked frequently; how many paintings do I paint a year? Maybe I’m wrong (don’t think so), but this is all done for the reason of analyzing value. Is the painting worth it? Has the artist toiled long enough to deserve what he or she is asking? Maybe it’s the perception that artists are starving and maybe should be working for minimum age? Maybe I should be telling people I did it in 10 minutes!

I work my way around these types of questions because with my way of thinking, asking how many paintings an artist paints a year is no different than walking into any store and asking how many units of anything they sell a year. It's not your business. But wow, what if you could boast that I painted that $2,000 painting in 20 minutes and collectors were so impressed with my rapid skill that they snapped up the piece of art in less than one minute? I think the only way it would happen is if I were also 9 years old and considered a child prodigy.

By the way, 10 minutes ago I needed to write a blog for this week and had no idea what I was going to write. I wrote this in about 10 minutes. I’m no genius, but would very much appreciate you finding value in this. ( - ;