Is There Greatness Among Us? 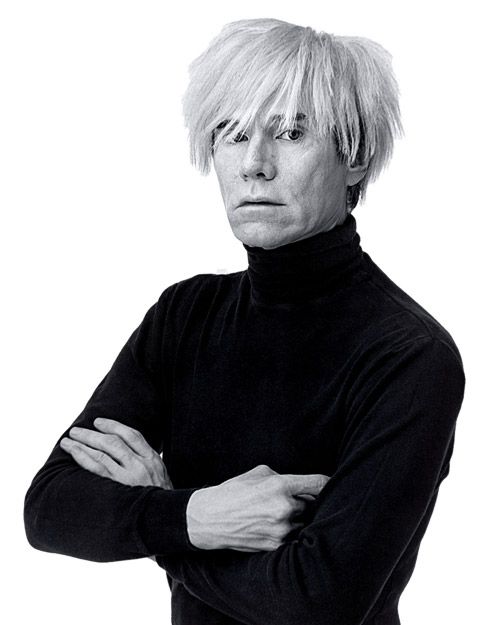 Hopefully, with egos in check we do not apply greatness to ourselves, but can you imagine the greatness living among us? The artist or artists who 100 or 200 years from today will be looked back upon as masters. Artists whose talent left an exceptional mark on art history. Can you imagine who that might be?

I am not a whiz at art history, but just trying to truly give credit to the most influential artists of my lifetime (born 1955). I come up with Jackson Pollock (died 1956), Pablo Picasso (died 1973), Georgia O’Keeffe (died 1986), Salvador Dali (died 1989), and of course Andy Warhol (died 1987). Are there others who could be named? Sure I guess, but ones who were truly influential like Monet, da Vinci or Michelangelo? Not really.

Ironically, when I think of influential artistry past that time frame, it might be someone like Peter Max (now 80 and still alive) or Frank Frazetta (died 2009), or even photographer Ansel Adams (died 1984). But for some reason, past these I’ve named, my mental influences go more towards incredible musical talent and the seemingly endless list I could write. Just ponder it for a minute in your mind and try to honestly come up with another painter who truly made a mark on art history to the likes of those I have just named. Names in many cases that are simply household, names that would be as well known as Monet or John, Paul, George, and Ringo. A painter who would be known to the likes of Jimi Hendrix, Michael Jackson, or Prince.

The birth of the recording industry spans all of the last hundred years and so many great artist names can be found in its history. In fact, a sizable influential list makes its mark in just the last 50 years and even the past 25 years, just as the most influential painters I’ve listed are passing away. Think of the many well known and even influential authors who have made their mark on literary history. Is there even one painter as well known or as important as J.K. Rowling? Why?

So when I ask, is there greatness among us, I do so with some level of trepidation. Art forms are alive and well and still very influential, but it would seem that fine art’s past is way more relevant than it’s present and possibly its future. Why?

Could it be that fine artists, in general, are simply replicating the originality of the past? In doing so, are they are keeping the past relevant and the greatness of those masters whose styles they emulate, without focusing on true originality? Or is fine art itself no longer of the same degree of visual importance? None of the truly influential artists I’ve named ever competed with cable TV, the bombardment of social media, youtube, and smartphones. Is one painting of a sunset as important as it once was after seeing 500 FaceBook friends post pictures of sunsets from around the world?

You know me, I’m just here to create thought.